Other Kazakh fighters like Gennady Golovkin paved the way for their fellow countrymen into the American boxing scene. Super featherweight champion Bekman Soylybayev is one of them and has already proven himself on international stage. He has won all of his twelve fights and is now aiming for much bigger goals.

Bekman Soylybayev is no stranger to boxing at the highest level. In his young career, he has already won fights in Ukraine, the USA and Mexico. More important than the stamps in his passport, however, is that he has gained more international experience with each fight.

Soylybayev has fought against fighters like Meraz and Fernando Vargas. In 2017 he also won the vacant international super feather title of the WBC.

If you look at his boxing style, it is obvious that Soylybayev is a fairly patient fighter with the laid-back demeanor of a seasoned veteran. As he moves he looks loose and very relaxed in the ring. He can fight on his forefoot, but he also likes to let his opponent approach him. Fighting on the ropes is also one of his strengths, which often leads to action-packed exchanges. Most of all, Bekam posesses sophisticated technical skills and always adds a surprising pinch of variety to his fighting style.

If Soylybayev returns to the ring, he does so with the intention of climbing the ranks towards more titles. He realizes that this success won’t come easy, so he works tirelessly in the gym. He has done well so far, but is keen to show himself back in the ring sooner rather than later. 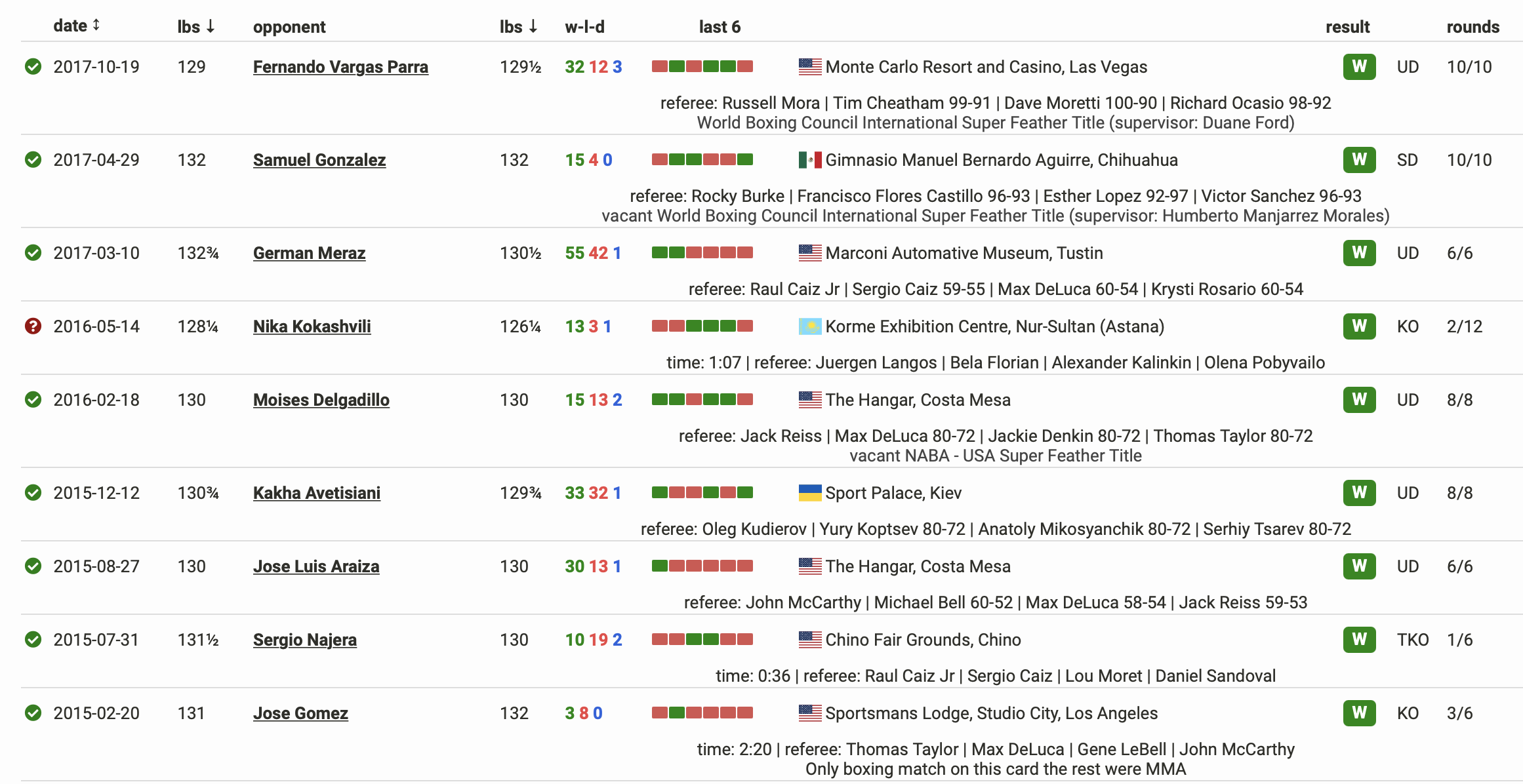 The fastest fight in the Bekman’s career. Great victory in 38 sec.