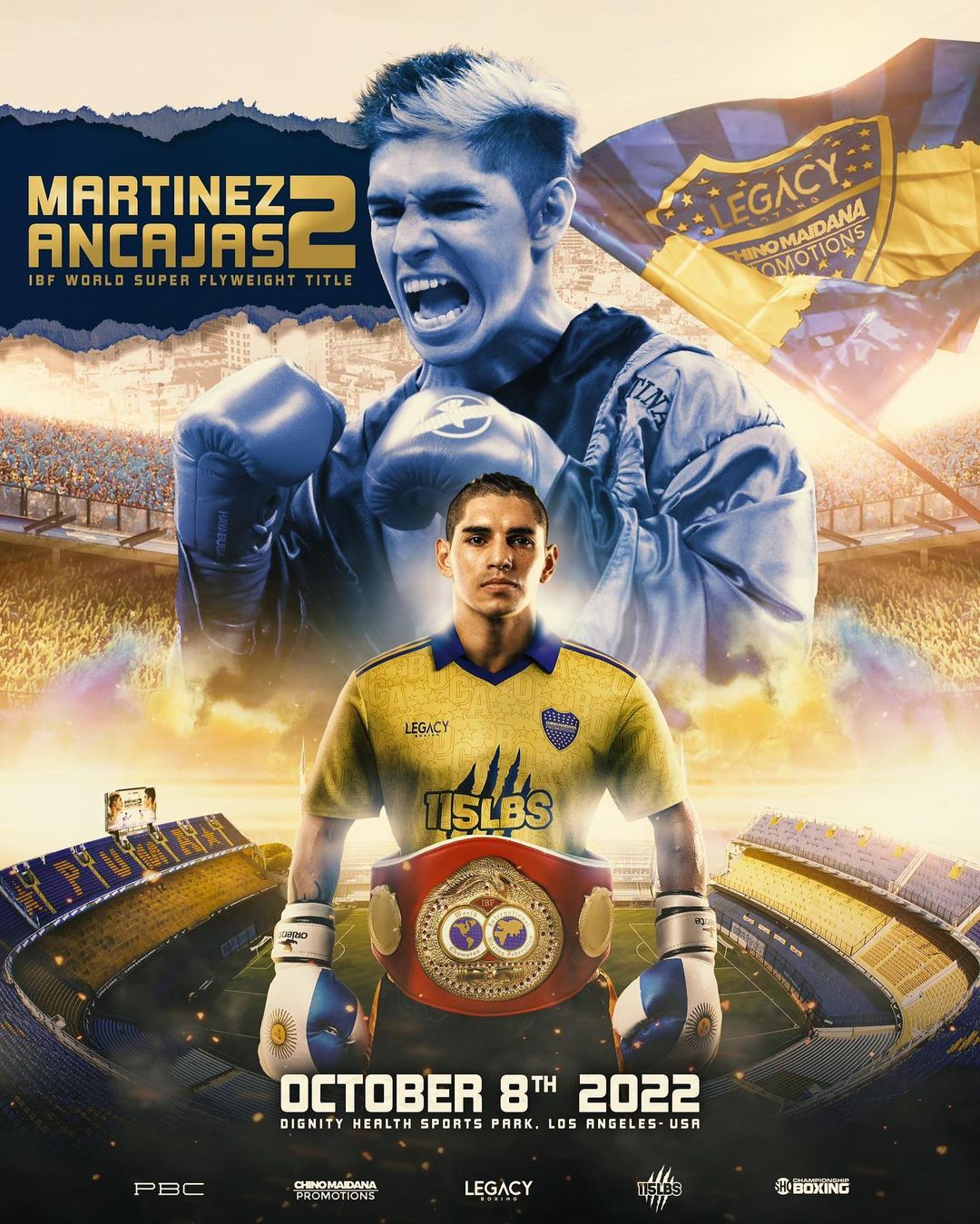 Fernando Martinez was the seventh-born of 12 brothers growing up in Avellaneda, Buenos Aires, Argentina. Coaxed by their father, Abell, Martinez first entered a boxing gym at age six, later beginning his amateur career at age 11.

Martinez’s regimen began with breakfast, a 90-minute workout, lunch and a nap followed by a two-hour workout. Next was a snack and then dinner before going to bed.

That was Martinez’s routine six days a week, leading to a successful amateur career.

“Dad was a big fan of boxing, everyone in my family loved boxing,“ Martinez said. „We watched boxing all the time. We watched [Mike] Tyson and wanted to be like him.“

A lifelong boxing fan, Abel Martinez died in 2016 several months prior to  Fernando’s representation of Argentina in the 2016 Olympics in Rio de Janeiro, Brazil.

Abel’s death sent Fernando into a downward spiral of depression and alcohol abuse for a short period of time, but he rebounded to participate on the Condors‘ boxing team, the Argentine franchise which competed in the AIBA’s World Boxing Series.

“The pose I do after the fight is because I have my mom and my dad tattooed on each arm,” said Martinez, who bends his knees and displays each of his forearms after his bouts. “I want the world to see them. Everything I do is for them.”